At Options Medical we take a team approach to medical care with Physician Assistants (PAs) available to help Dr. Butterfield manage both simple and complex conditions. When you’re seeing one of our PAs Dr. Butterfield is always accessible for them to consult with should the need arise. 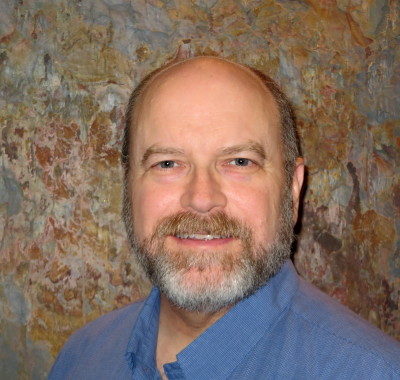 Dr. Butterfield grew up in Logan, Utah and attended Utah State University.  He graduated from Los Angeles College of Chiropractic in 1985 and maintained a private chiropractic practice in southern California for 12 years before entering medical school.  He continued to practice part time while attending Western University of Health Sciences.  After graduation in 2001 he completed his Family Practice Residency at Mesa General Hospital in Mesa, Arizona.  He has been granted and maintains certification by the American Osteopathic Board of Family Physicians.

Options Medical grew out of Dr. Butterfield’s desire to involve patients in their medical decisions.  He opened the practice in August, 2005.  Options Medical moved to its current location in October, 2006.

While Dr. Butterfield provides traditional Family Practice care, he has a special interest in type 2 diabetes and offers an aggressive approach to diabetes prevention and management.  He continues to utilize his chiropractic background by offering osteopathic manipulative therapy to his patients.

Dr. Butterfield and his wife have three children.

Sonora Quest is a separate entity from Options Medical. Sonora Quest has their own billing system and they will need your insurance card.